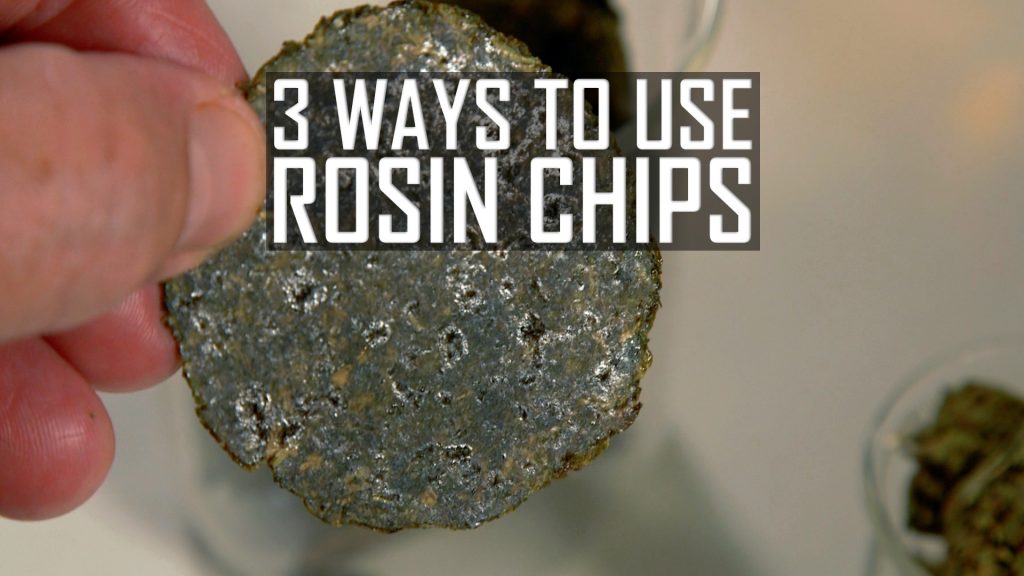 Often when I make a video using cannabis rosin chips in a recipe for instance I am confronted with questions such as, “What are rosin pucks?”, or, “Where do I buy rosin chips?” This leads me to believe that explaining to  those who don’t know what rosin chips are would be a good idea.

Rosin chips, or rosin pucks, are the byproduct of making rosin press cannabis wax. In this process, dried cannabis flowers are squeezed into a disk or thin block and sandwiched between parchment paper. This is then put into a rosin press which incorporates two heated plates that come together and squeeze, often with tons of pressure and with a temperature somewhere around 200°F for a couple of minutes. The rosin or concentrated solvent-less wax, is subsequently made molten and squeezed outward away from the plant material. This leaves a ring of the rosin wax surrounded the flattened paper thin rosin chip.

Pressing cannabis into rosin is usually done more for the actual rosin that is pressed out but even the best rosin press devices do not get all of the THC and oils out of flower. So these chips that are left over actually have several good used other than to level your table leg.

So the next time you press rosin be sure to collect those pucks and make yourself up a big ole’ batch of weed brownies or gel tabs for your next long trip and save yourself some money! If you need a good rosin press I definitely recommend the portable personal MyPress Rosin Press. You can save money with the code RUFFHOUSE at https://www.myrosinpress.com/

Instruction videos for ways to use cannabis rosin chips: 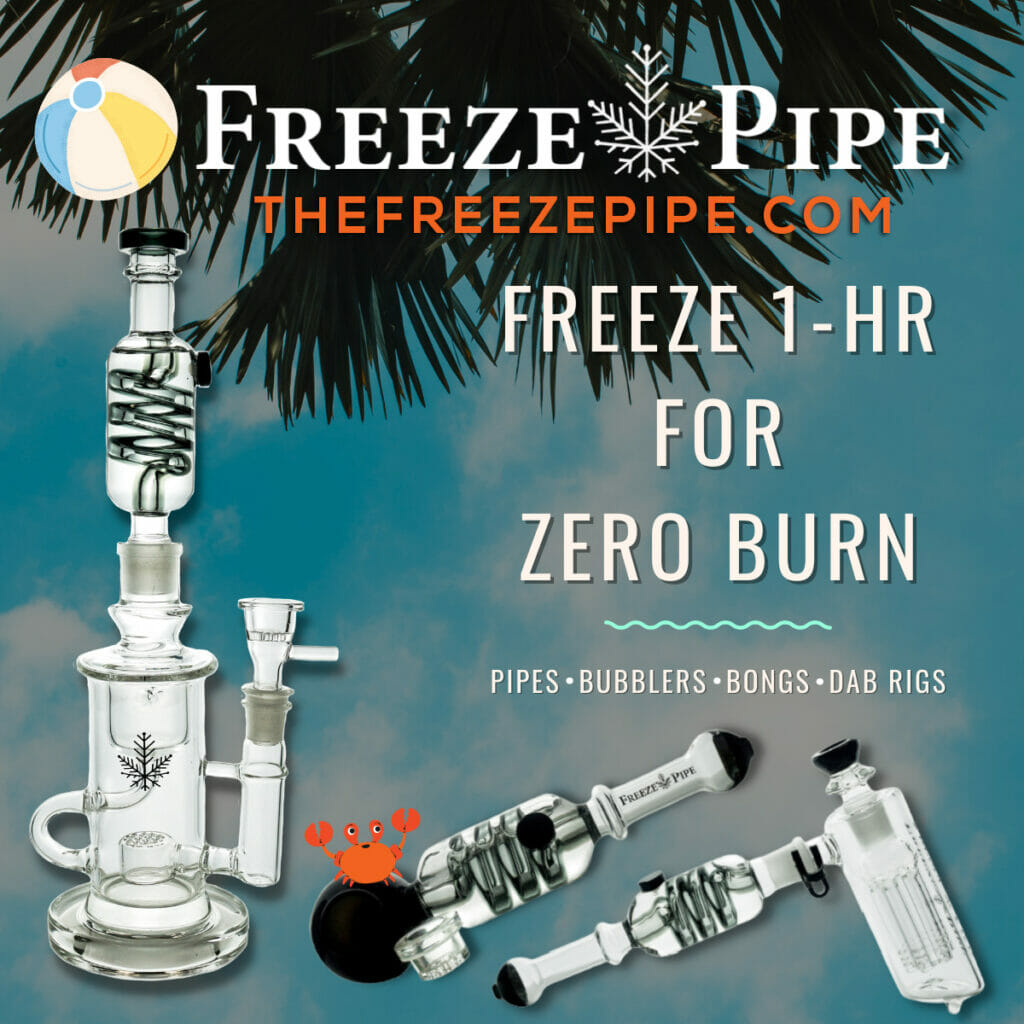 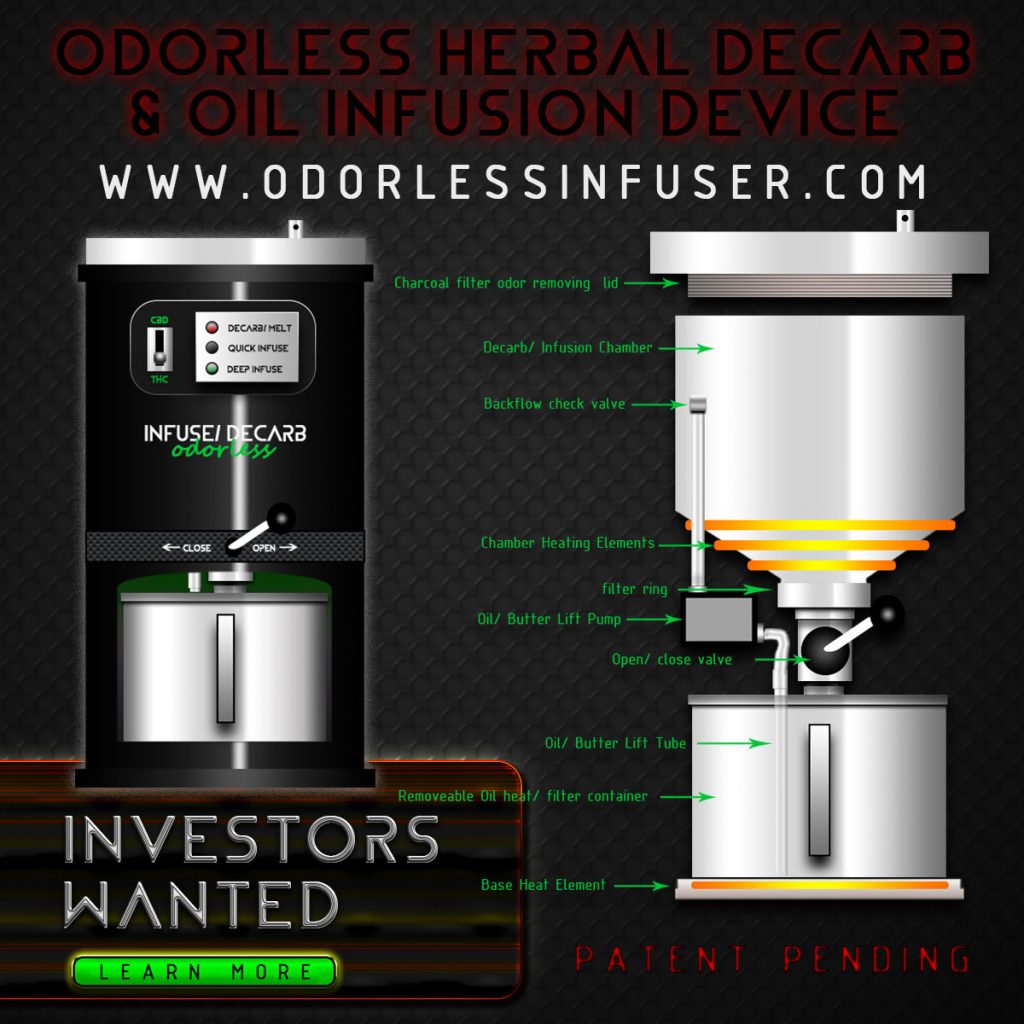 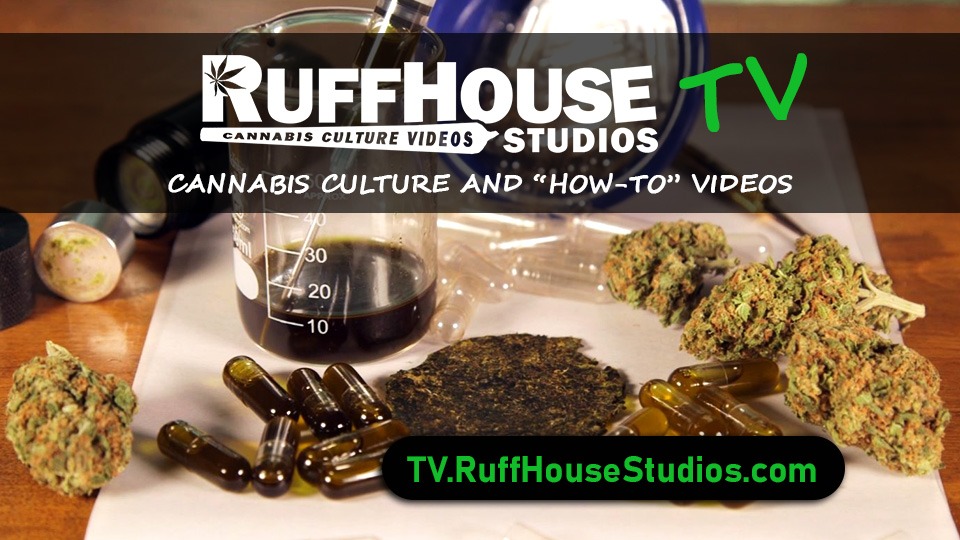 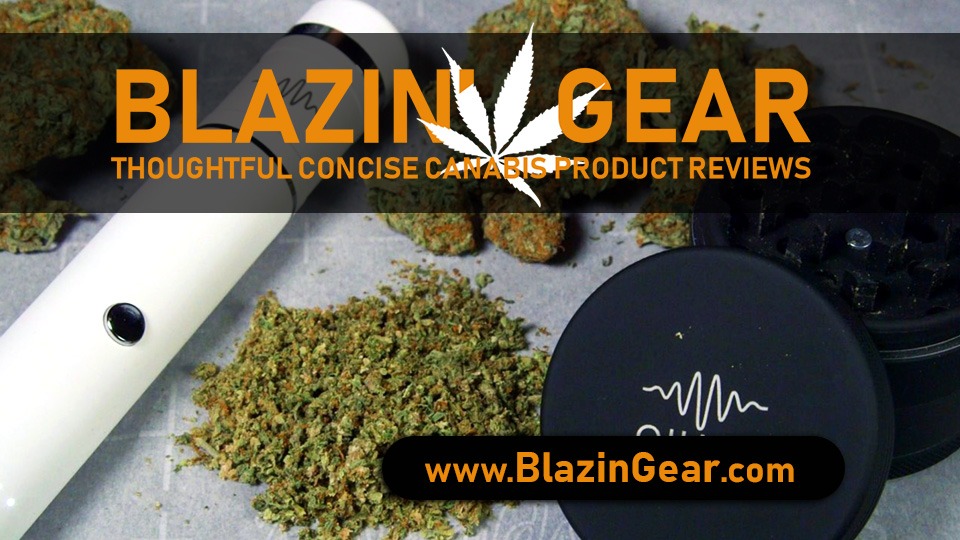